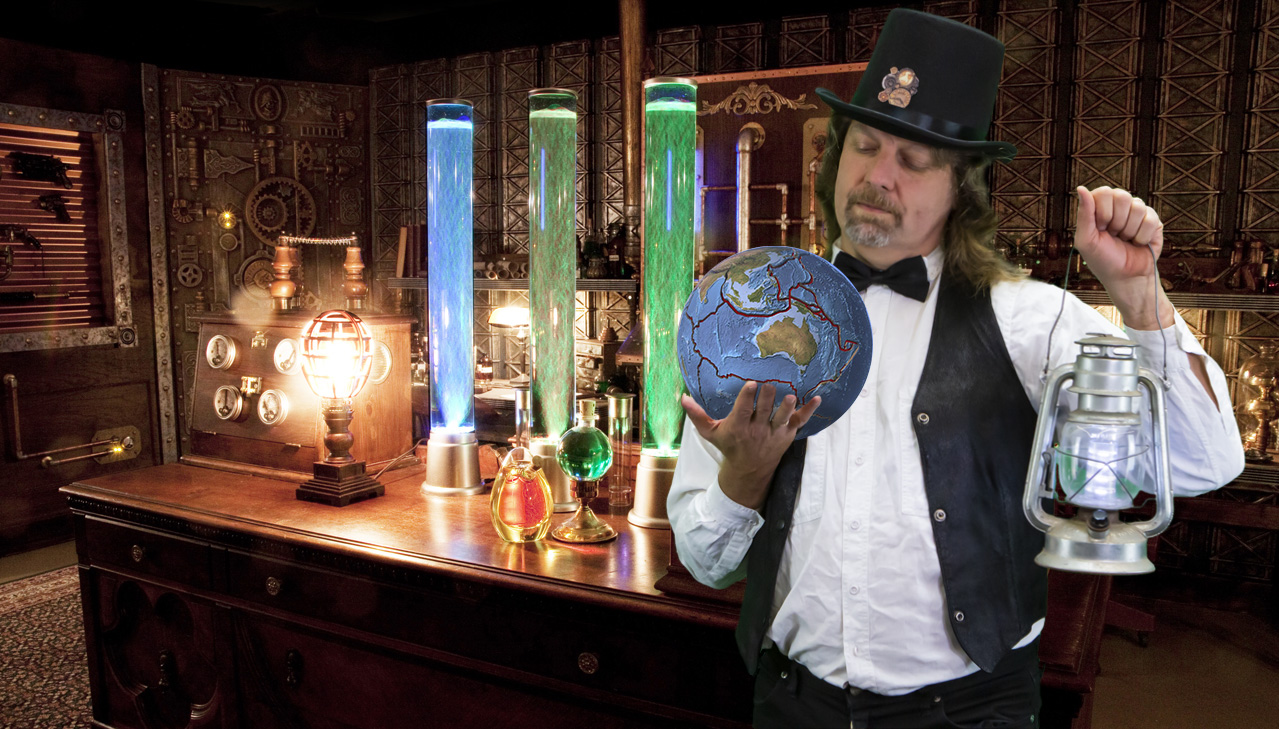 STEMLinc Video Conference: There are many prominent land forms in Victoria that are familiar to anyone living in or travelling between major population centres.  How old are they, and how were they formed?  Answering this basic question leads to an exploration of continental drift and volcanism, both of which play a major role in the shaping of Victoria.  In this program, students piece together the clues that form the modern theory continental drift, and conduct an experiment that illustrates the different types of volcanoes.  Let Professor Noah Lott engage your students in the science of sudden geological change and how it affects the earth’s surface.  Students will discover the science of volcanoes and explore how liquids and gasses behave in different ways .

STEM in a box:

A STEM in a Box kit will be sent to schools when the video conference is delivered to students in the classroom.  The kit contains all the equipment required for 6 groups of 4 students to conduct two activities.  This includes a cut-out continental drift jigsaw, and a “flat-pack” volcano with lava mixtures.

For the Learn-from-Home version, the paper jigsaw is replaced with a web-based electronic version, and the volcano experiment is a demonstration by the presenter, with suggestions for a try-at-home activity.

While seemingly timeless, some of Victoria’s prominent landforms were formed after the arrival of indigenous people.  Evidence of the latter includes Dreamtime stories of the Bullen that roared, mountains of fire, and the discovery of stone tools buried under lava flows, along with modern radiometric dating techniques.  This tells us that over long periods of time, Earth is a dynamic and changing place.  Alfred Wegener in 1912 describes the Earths outer layer, the crust, as being made up of giant ‘plates’ that drift apart and together over millions of years.

There is no prior knowledge required for this program.

Highlighting some final tickets still available on an event.