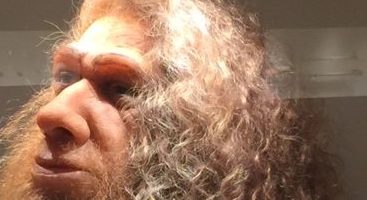 Evidence of biological evolution is abundant.  Evolutionary change continues to occur and relies on the process of natural selection.  The theory includes multiple causes including Charles Darwin’s concept of natural selection. This course looks at some case studies of evidence to explore the theory.

In this course, students explore genetic changes over generations.  The process of natural selection is explored through looking closely at the case of the Stickleback fish and the Woolly mammoth.

Biological evolution is genetic change in a population from one generation to another.  The speed and direction of change is variable with different species lines and at different times.  Students will engage with interactives, video and quizzes as they explore the theory of evolution. Prior knowledge No prior knowledge is necessary although students will benefit from an understanding of differences within and between groups of organisms and scientific classifications.